celebrating under the motto
“Embracing the Ridiculous” 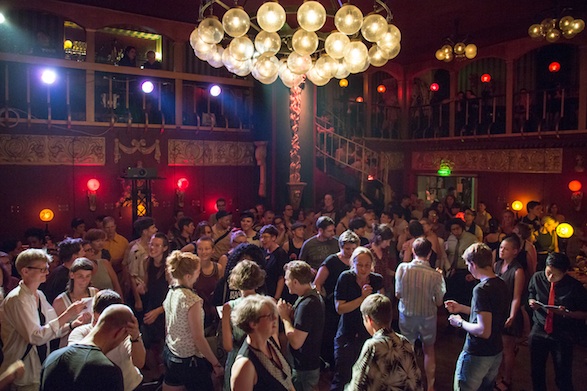 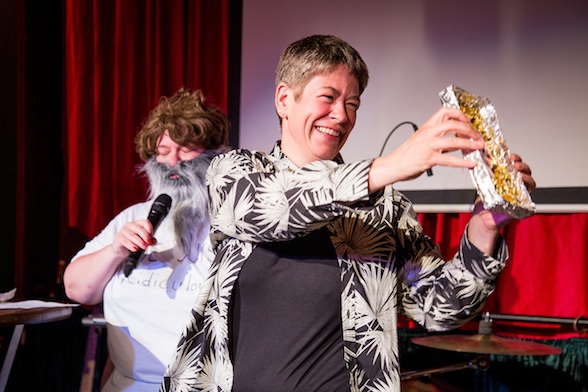 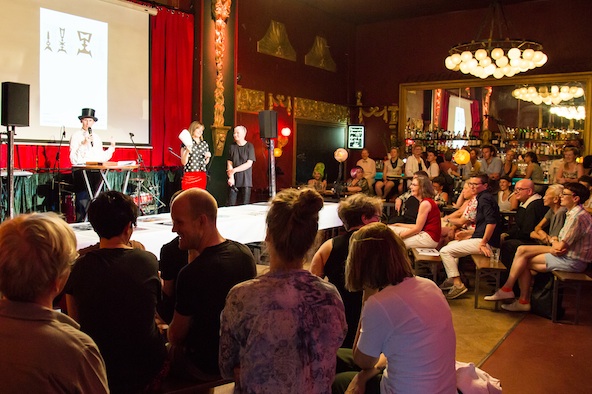 and here a wonderful video (27min), filmed and edited by Tali Tiller

Looking back at the practices of the iQt conducted during the last ten years, I dare to say that these practices demanded what in German is called Gewitztheit, wittiness. This is, what allowed to labour in the interstices of power relations, to commit to the norm in order to subvert the norm, to provide an alternative to the given university and academic system, while still contributing to it and taking part in it. These witty practices consisted of creating hybrids of academic, cultural, and activist endeavours – held together by continuous experimentation around formats of encounter that enable processes of learning and un_learning.
I understand these forms and formats as shared practices fuelled by desire – as well as by a complexity of power relations. (…) The question we are asking here and now: Whether and how could a queer politics of laughter lead from anger and conflict to a collective mindset of curiosity: witty and inventive, open to ambiguities, contradictions, paradoxes, and complexity? (Antke Engel) 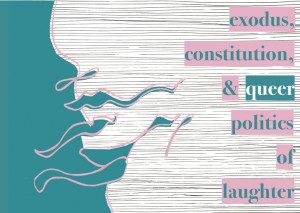