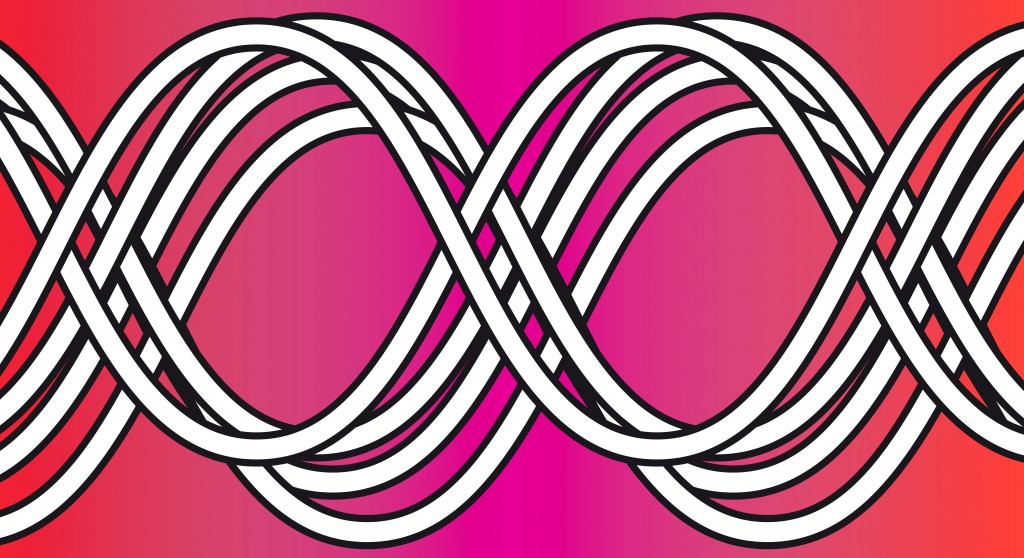 Dagmar Herzog, Wed 11 March 2015:
Perversion and Love in Postwar Psychoanalysis,
or: Why we should Reread Robert Stoller

Teresa de Lauretis, Thu 2 July 2015:
The Sexual and the Queerness of the Drive

Desire, wandering about and forming assemblages, might be accompanied by serendipity or mate with jouissance or the power of the erotic, even as it fails to reach its presumed aim. Instead of running on a single track, we take desire as functioning in multiple registers. We call on desire’s serendipity to grasp its illogical, contingent modes as a figure of fortunate errans. The lecture series “Desire’s Multiplicity and Serendipity” looks for queer reconceptualizations of desire, its cultural articulations and lived realities. The key question is how to move from a critique of desire as a hierarchizing and normalizing force to the heterotopias of desire. What would it mean to understand or experience desire as an opening up to alterity, undermining its own involvement in structural inequalities and normative violence?