Let’s assume that conflict does not function according to an either/or logic. Let’s assume that usually more than two parties and multiple factors are involved, even if the conflict presents itself as a binary opposition, a clash, or a tug-of-war. Let’s furthermore recognize that people are entering into conflict from highly unequal conditions. Conflict can be understood as an indicator of power struggles, and thus as an impulse for initiating change. Sometimes this means politicizing a conflict, which has formerly been interpreted as personal or referring to private interests. Sometimes, this requires putting conflict on the table, and keeping it there rather than resolving it prematurely. And still other times, it might also be wiser to postpone a conflict until the conditions of intervening in the underlying power struggle are more promising.

We are interested in bringing a queer perspective to conflict. What would it mean to reconceptualize conflict from a queer perspective? Is there something like queer cultures of conflict? And if so, how would we imagine them? And why? How might queer/ing conflict function in practice? Which queer ways of dealing with conflicts would take seriously and attend to the various forms of everyday and extreme violences that structurally underlie conflictual practices? 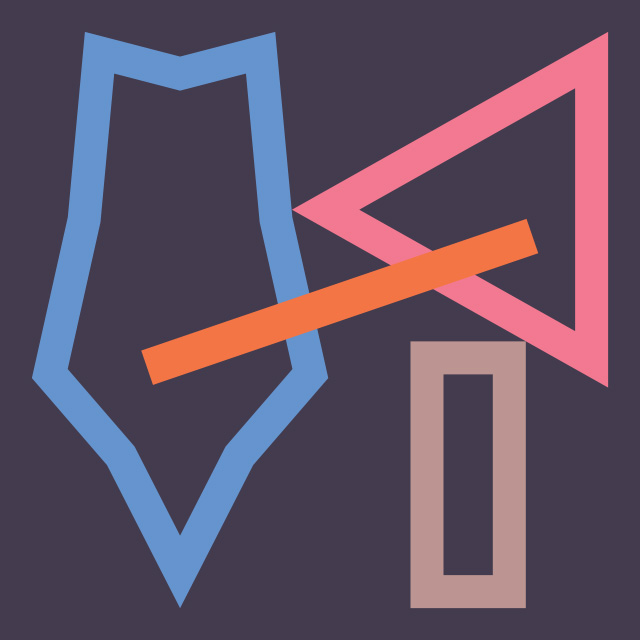 We suggest the term Queer (as) Conflict to open up a double perspective: on the one hand, to ask about queer theories’ potential to refigure conflict, and on the other hand, to consider how conflict pushes us to rethink the political potential of queerness. A Queer (as) Conflict perspective attends to unequal and unjust conditions under which people enter into conflicts.

From a queer perspective, this means treating pleasures, desires, social capacities, and surprising serendipities as important and equal dimensions of dealing with conflicts. Yet there may also be situations where queerness and queer perspectives on conflict reach their practical limits. What could queer engagements with conflicts teach us about how queerness politicizes, repoliticizes, and also depoliticizes?

Through these questions and concerns, we aim to consider complex conflicts that evolve simultaneously around interests, resources, opinions, values, and desires. This might lead to discussions around health, technology, the environment or other complex conflicts.

This workshop invites collaborators to a) do conceptual work on the notion of conflict, b) identify pressing lines of conflict for our current times, and c) consider queer modes of tackling them. The aim is to hold an interdisciplinary workshop, involving activists and scholars from for example international relations, political philosophy, cultural studies and anthropology, in order to prepare the ground for further collaborations.